Loading
Skip to content
FacebookTwitterYouTube
info@eastcoastgroove.comSearch
You Are Here:→News→One of the hottest producers of 2019 is from Halifax (Interview with Dezza)

2019 has been a modest year for electronic music. Some Dj/producers have been blowing up all over the world. This year Halifax’s Dezza is one of them. With hits like “Law of Attraction” on Anjunabeats cracking up the Beatport top 10 and “Honey” on Triatonal Enhanced music label with over 3 million streams and counting Dezza’s year seem to be a pretty good one. We recently asked him a few questions on how he looks at this.

You have been producing tracks for years. This year was big for you, what do you think made a difference than in previous years?

Thanks! Many contributing factors here. I learn new production techniques daily, every day my sound gets better, I think anyway.  My output in 2018 was strong with 18 singles which helped people discover who I was. Streaming media serivces like Spotify & Apple Music are being playing a large role. People are discovering music on their own now rather than what is force fed to them via mainstream media outlets. A few years ago, it would be nearly impossible for someone making my genre of music to reach as many people as it has.

Would you say 2019 has been your best year music-wise? if not what year was it?

2018 & 2019 were definitely the strongest. I feel the quality of my music is always improving.

What is the most successful track you have released so far?

I think “Honey” from the debut Cosmos album earlier this year with 2Million spotify streams, tv placements, and lots of dj support in radio and at festivals has been the biggest.

What has been the highlight of this year for you?

There are many but being able to release my first artist album and then see it resonate so well with so many people. Also, being able to tour around the world has also been an eye opening experience.

In what space do you feel more comfortable Djing or producing?

I feel comfortable in both areas. But I have to elaborate….

Producing – I am the most comfortable in my little home studio set up, preferrably just tidy’d up and with lots of coffee. 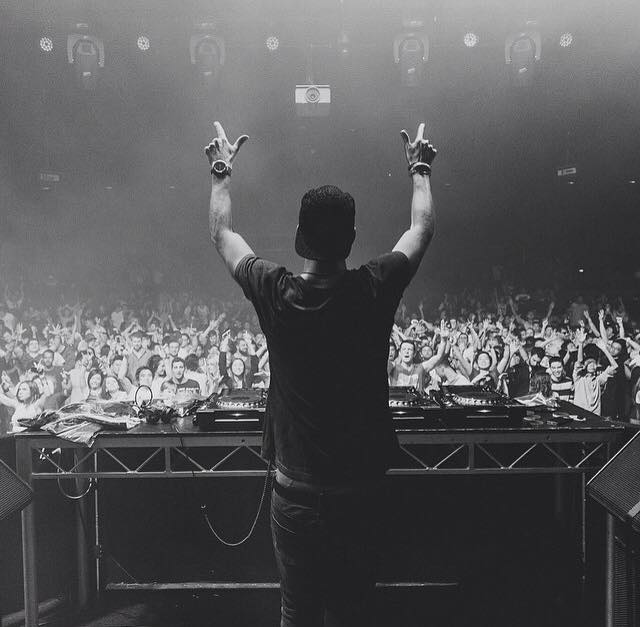 DJ’ing – I am the most comfortable in a nightclub, maybe 500-800 capacity and an extended 2-3+ hour set. The 1 hour festival sets are so stressful. As soon as I get in the groove, I have to hand it over to someone else and then by that time I’ve only played out 12-15 of my own tracks at the most and dozens get left out. There is also barely any chance to be an actual dj and play other music that I am in to. So yea, in the club, extended set to showcase my music as an artist as well as be a dj.

You have been in the scene for years. What do you think is missing in the Canadian Electronic Scene?

I have played Toronto, Calgary & Vancouver this year, all packed events. As with anywhere in the world, the larger markets thrive because of the population. The electronic music scene in general is very clique’y with people only liking one genre of music. I guess if there’s only one or two promoters in any given small town who only likes one kind of music, that’s all the people are going to be exposed to.

Do you see yourself as one of the top producers coming out of Halifax?

Nope. Halifax has boatloads of talented producers and musicians. I’m just happy to be able to stay grounded here whilst being able to travel around the world for shows and meeting very forward thinking enthusiastic people along the way.

A Juno Nomination would be amazing. I would also love to be able to release another album before summer. Also more shows, and more travel. 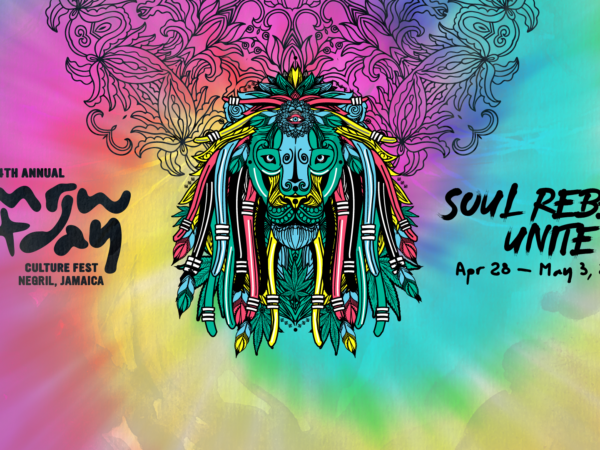 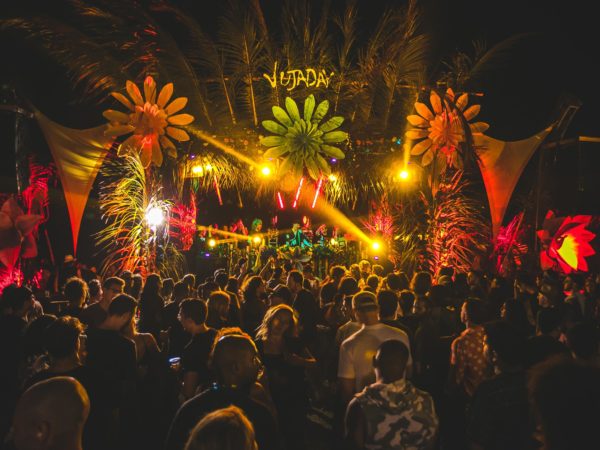 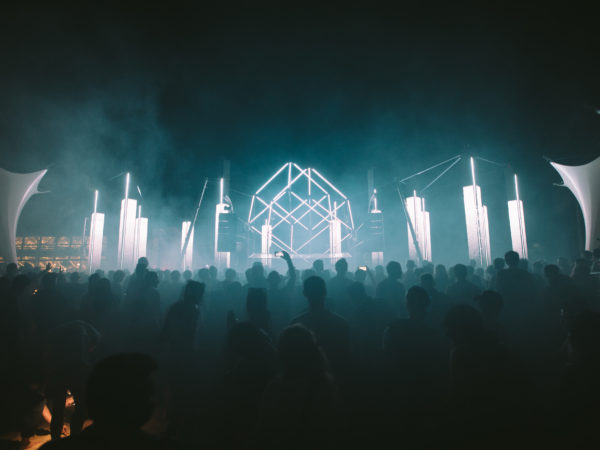 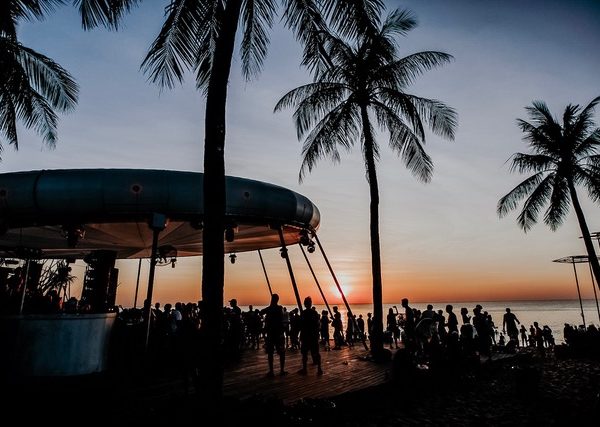 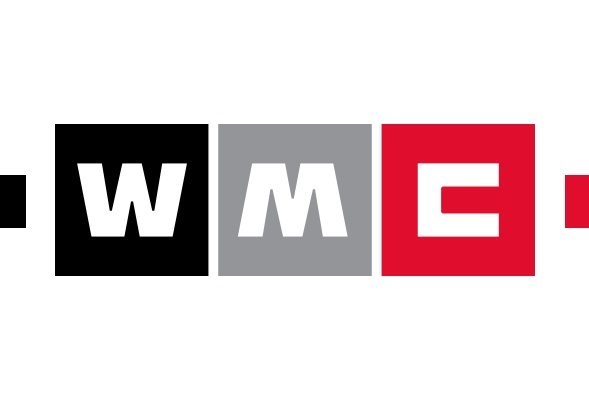 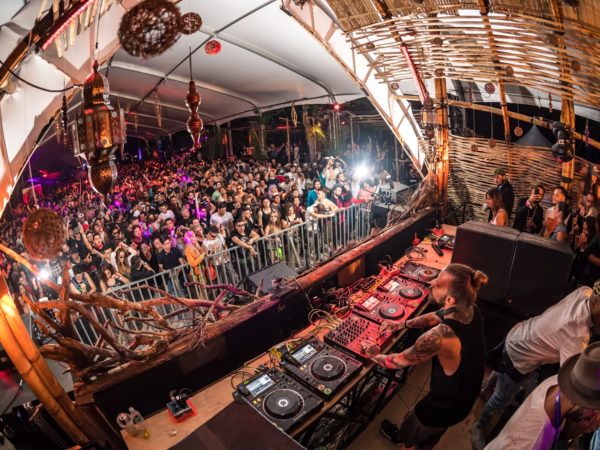 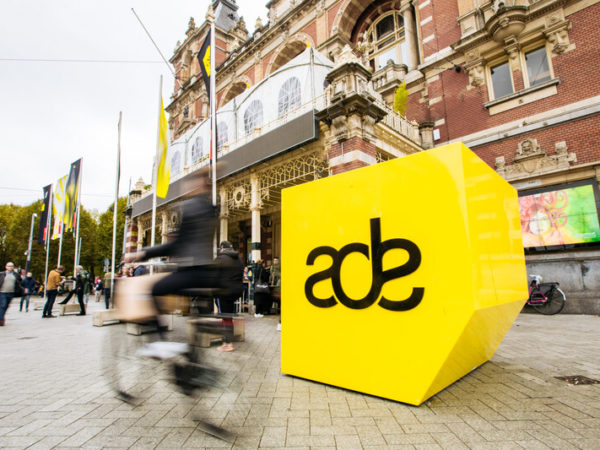 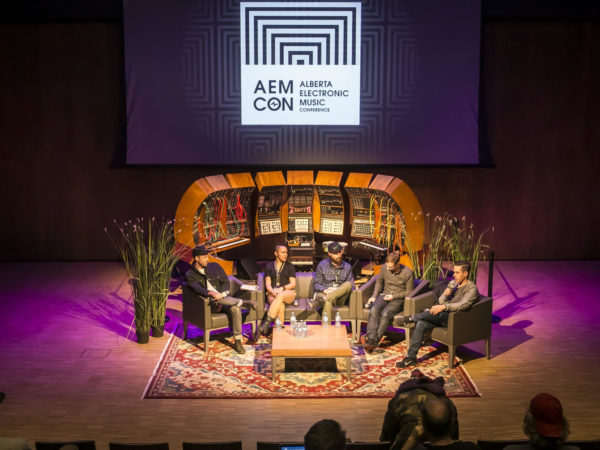